The Garigolo’s privileged location in Costa Ballena makes it the perfect base from which to explore the province of Cádiz. 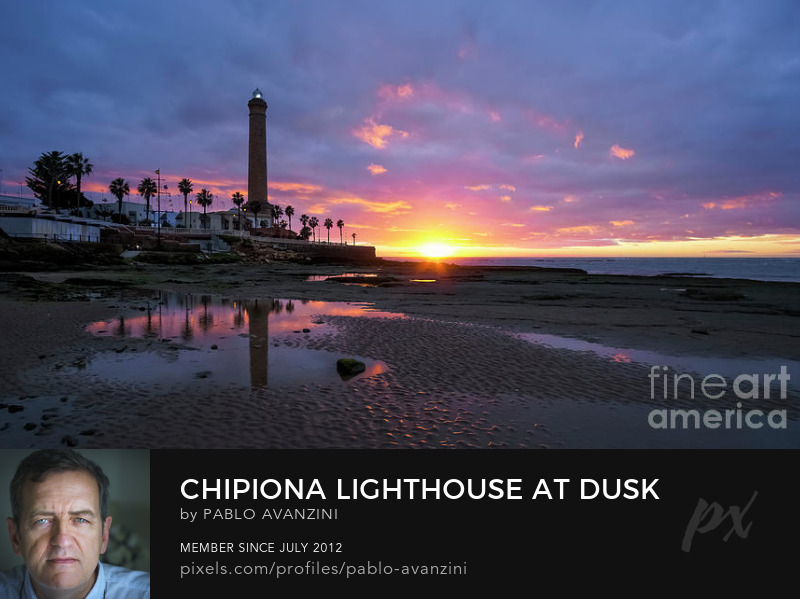 Located near the mouth of the Guadalquivir river, Chipiona lies on typical marsh land and dunes. Therefore, it offers magnificent beaches and its predominant activities are tourism and fishing. 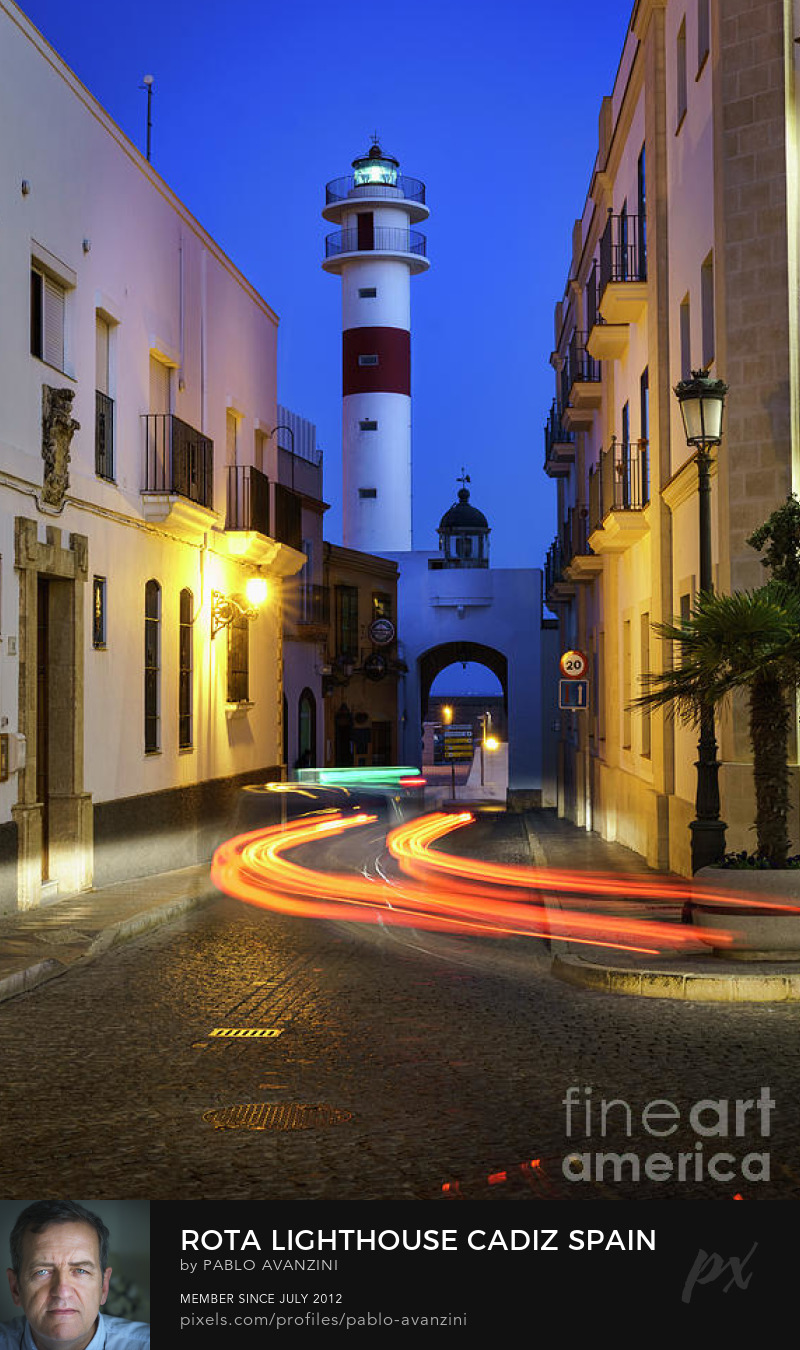 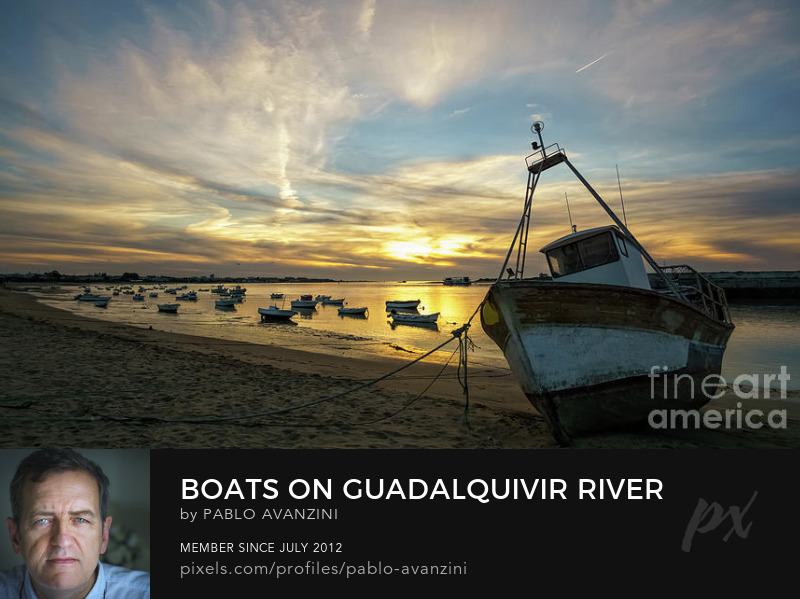 Sanlúcar is a jewel that little by little is emerging from oblivion. It has a large number of churches and palaces, a smell of chamomile in many of its streets and, above all, a lot of personality. It is the starting point for boat trips to Doñana that leave Bajo de Guía. Interesting horse races on the beach in August. 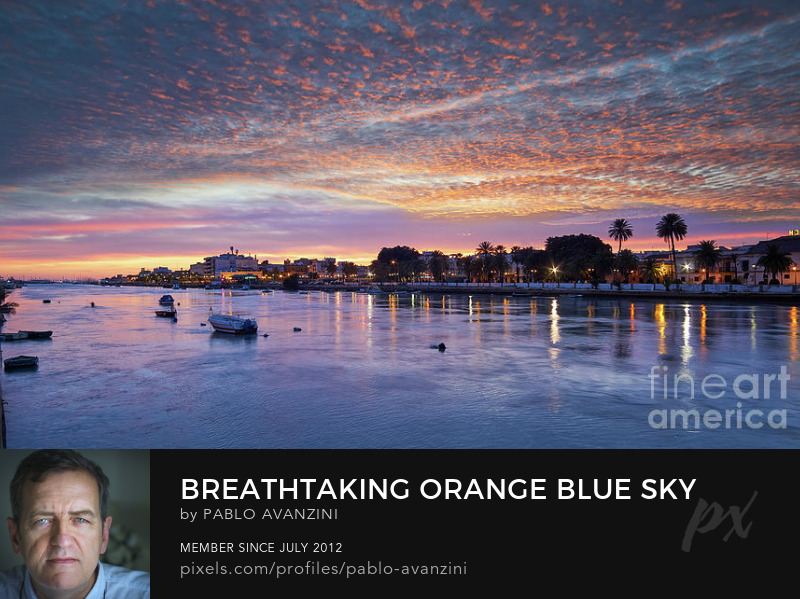 The Port of Santa María is known above all for its wineries and for its Ribera del Marisco, with numerous restaurants on the banks of the Guadalete, although it has a beautiful Mudejar castle, that of San Marcos, right in the center and the monumental Prioral church. 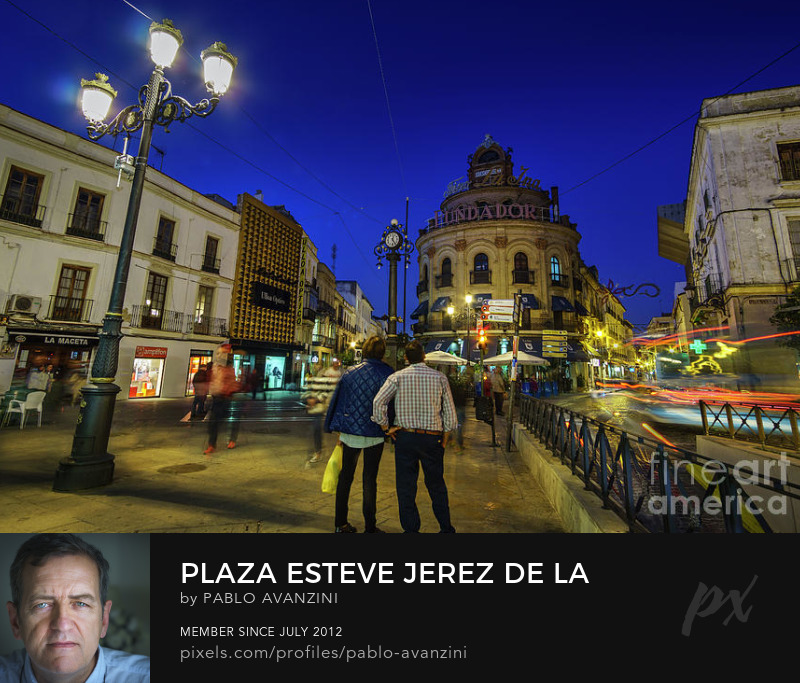 Jerez is undoubtedly the number one cultural reference in the area. Its old town, very interesting and full of Gothic churches and manor houses, its Alcazar and Cathedral, the wineries (Gonzalez Byass, Domecq, Sandemán, etc.), the Palace of Time and the Wine Museum, The Royal Andalusian School of Equestrian Art , the Zoo, its famous Horse Fair, the splendid processions at Easter, the cultural programming of the Villamarta Theater, The World Motorcycling Championship, etc. 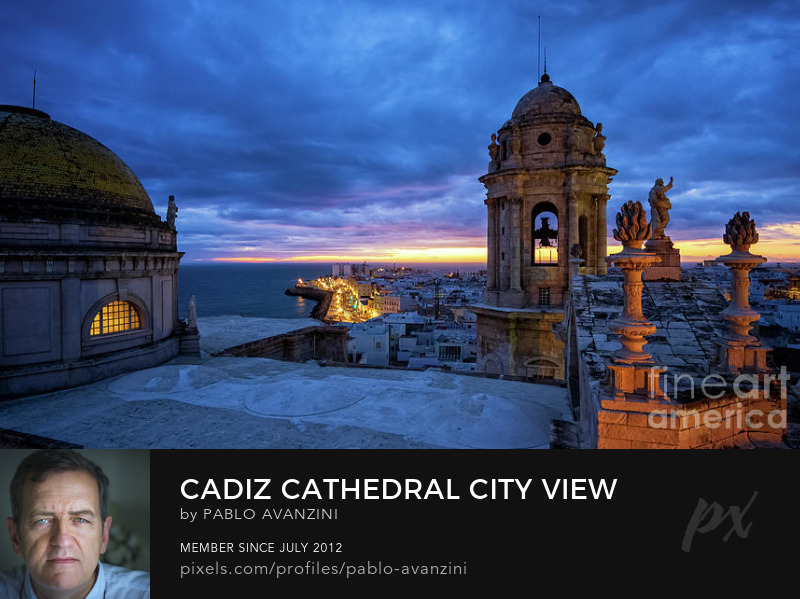 Cádiz has a different flavor, its particular situation, colonial architecture, atmosphere. Its oyster stone facades, its gardens and malls make it a city without equal in Spain that is worth approaching at any time of the year and if you want to see it with a different and multicolored face then nothing better than to come during the celebration of the Carnival, the most famous in Spain, with its troupes, contests, chirigotas and parades, oyster or bristle, where the whole city participates. And if you want an overall view of the city, there is nothing better than climbing the two great watchtowers of the city, the Torre Tavira with its camera obscura or the Torre de Poniente de la Catedral, 74 meters high. 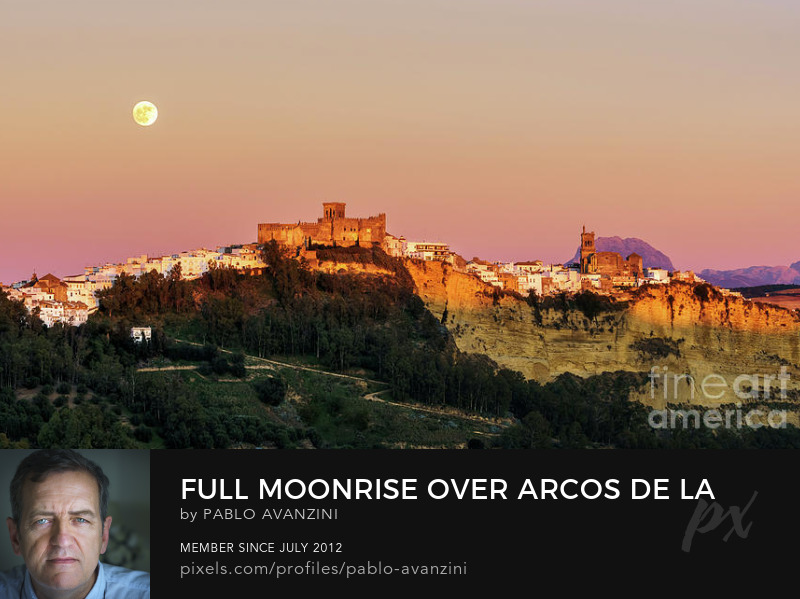 Another one of those places that is worth visiting even if it is only to contemplate its prodigious enclave from different points of view, a superb lesson in adapting popular architecture to nature. The Parador is a really nice place, the alleys of the old town, a small treasure and the Balcony of the Plaza del Cabildo the most outstanding place presided over by the majestic tower of the Church of Santa Maria. 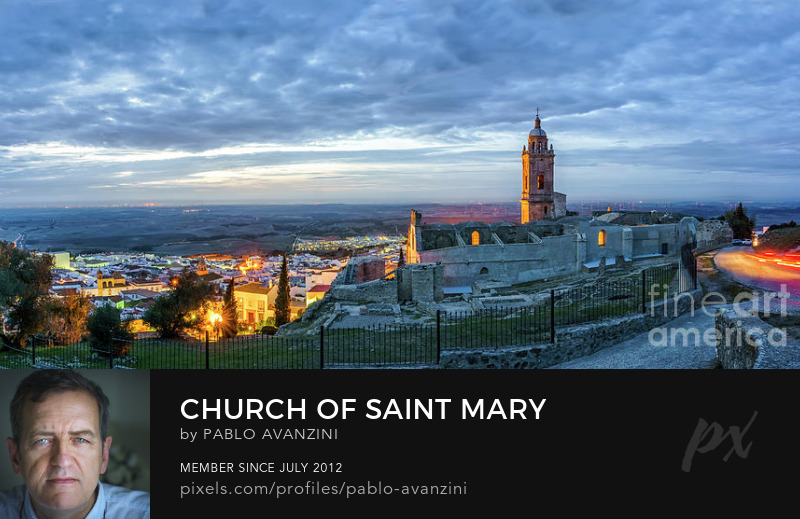 Medina Sidonia, is a beautiful example of a white city with an Arab layout located on the top of a mountain so abundant in Andalusia. Its houses with attractive hills flank the sloping streets, but it is the Roman sewers, the town hall and its important Iglesia de la Coronada that are its best claims for the visitor. 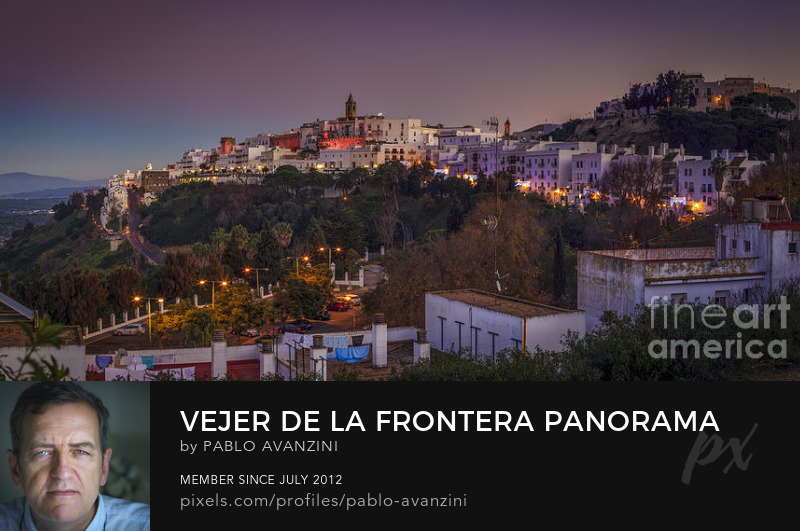 Vejer de la Frontera is, without a doubt, the town whose appearance most closely resembles the towns on the other side of the strait. It has a lot of charm and many slopes. Nearby is the interesting NMAC Monteenmedio Open Air Museum of Contemporary Art, a recommendable place, with works of art scattered throughout a pine forest. 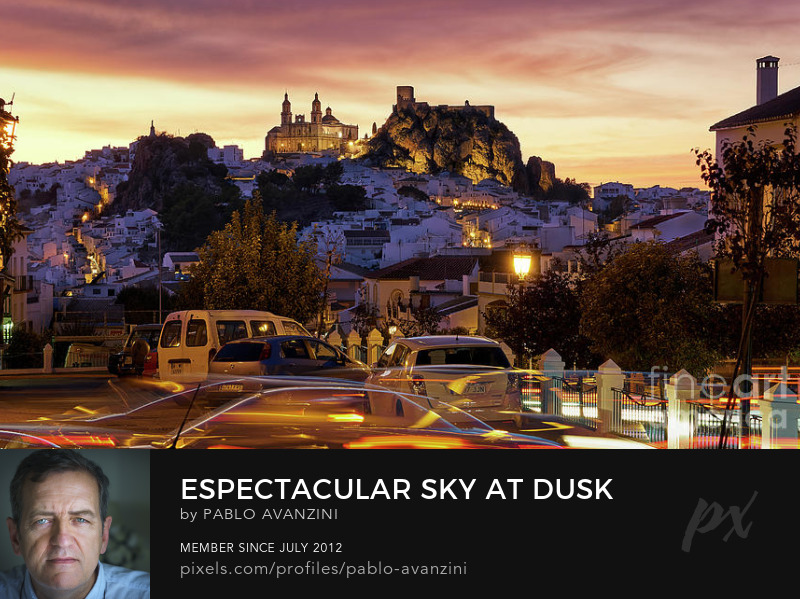 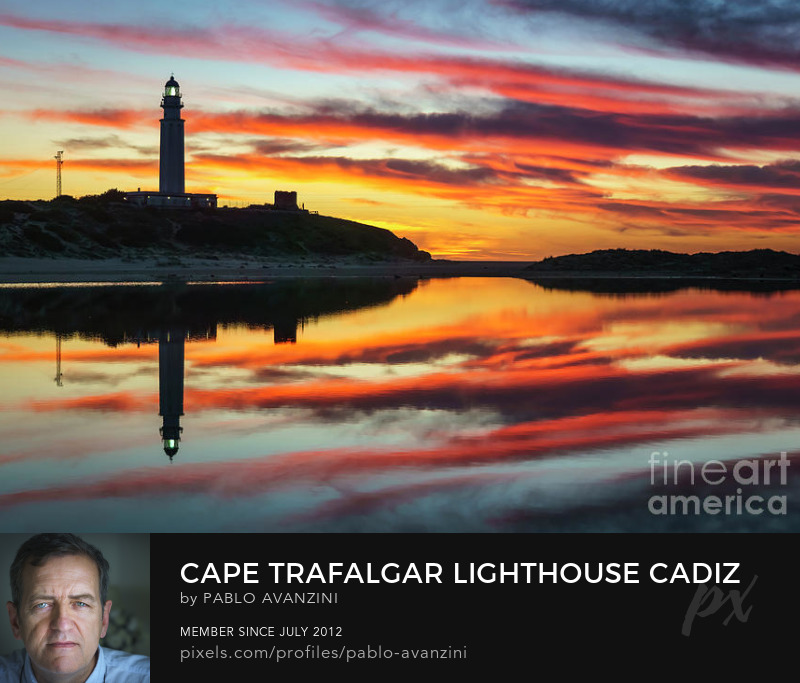 In the southern area, the ruins of Baelo Claudia stand out, along with one of the best beaches in Andalusia. The area preferred by windsurfers between Conil and Tarifa, of great beauty. And the views from Cabo de la Plata and the Camarinal Lighthouse in Zahara de los Atunes. It is eaten very well on the so-called Tuna Coast. Good tuna and good retinto meats.
Inland, it is mandatory to mention the virgin forest of the Alcornocales Natural Park, and the small white villages of Alcalá de los Gazules, Jimena and Castellar de la Frontera, the latter with a beautiful view over a reservoir.